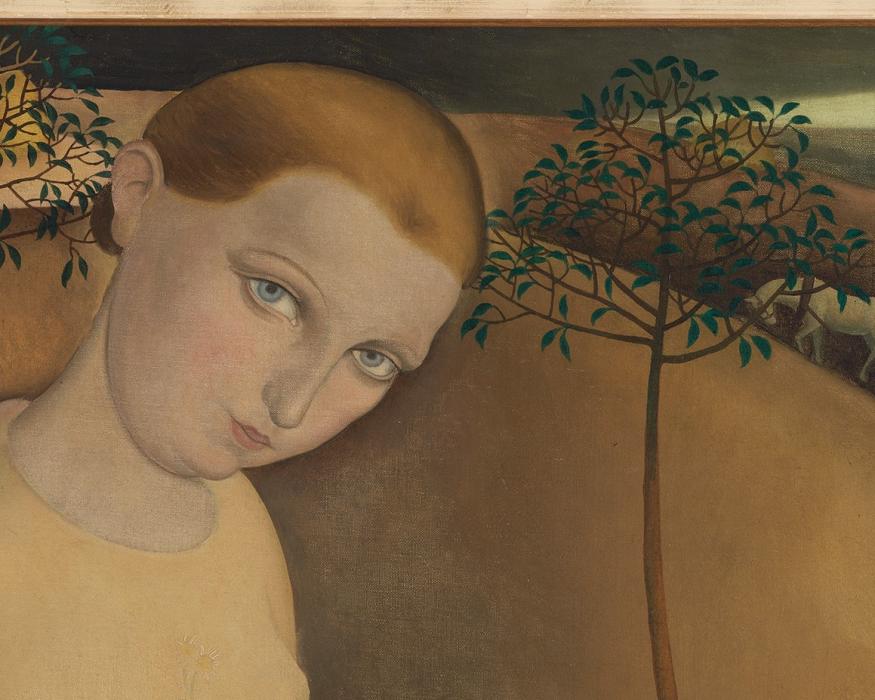 The Art Hour exhibits 32 masterpieces from the period 1887-1938. It is a truly mesmerizing experience.  Every painting includes a narration by a Flemish celebrity (or almost celebrity). This creates - together with the unique lighting and carefully composed music- an hour filled with enchanting art at a historic location; the Chapel of the Holy Spirit, right across from the St. Rumbold’s tower. The exhibition has been prolonged till January 31st 2021. 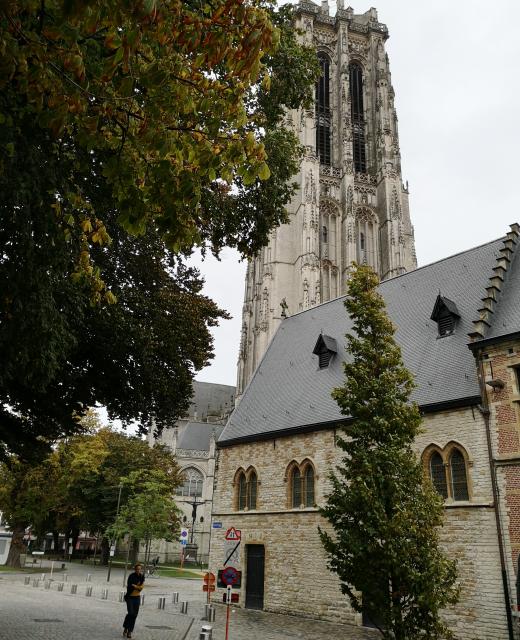 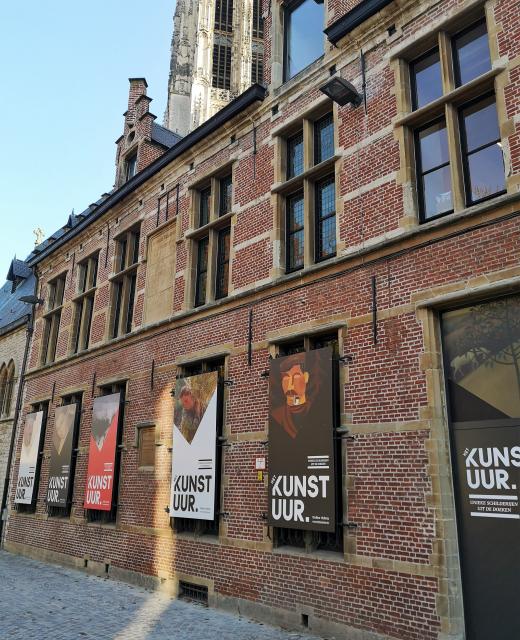 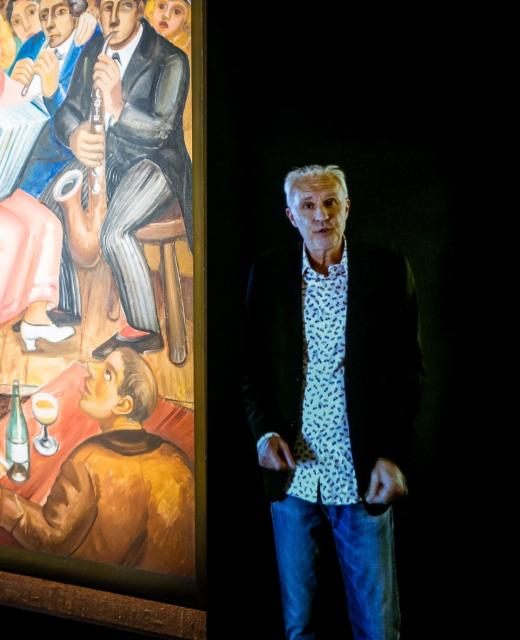 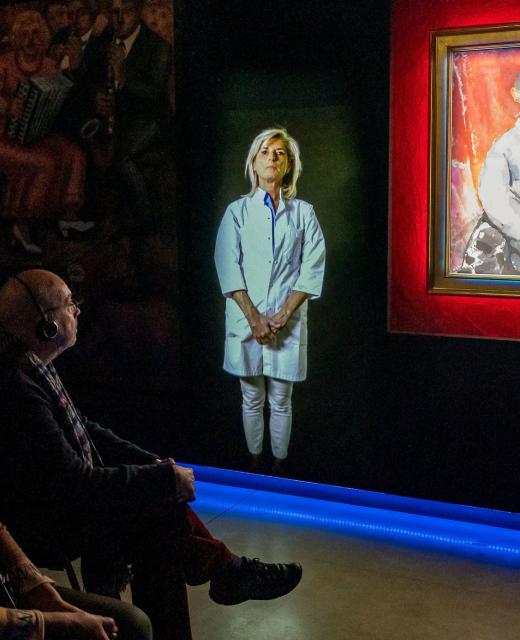 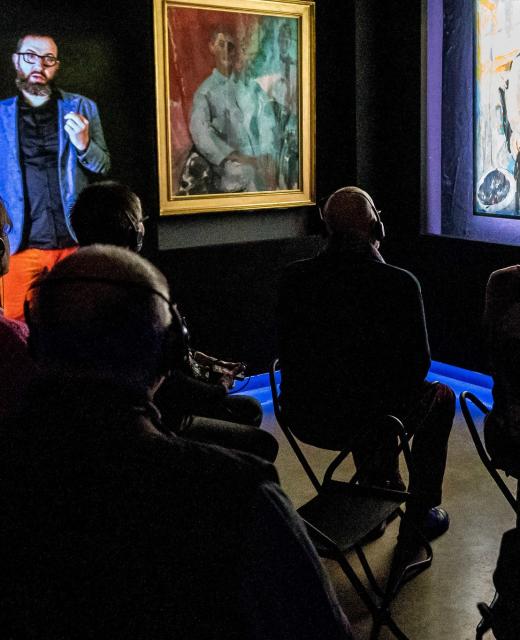 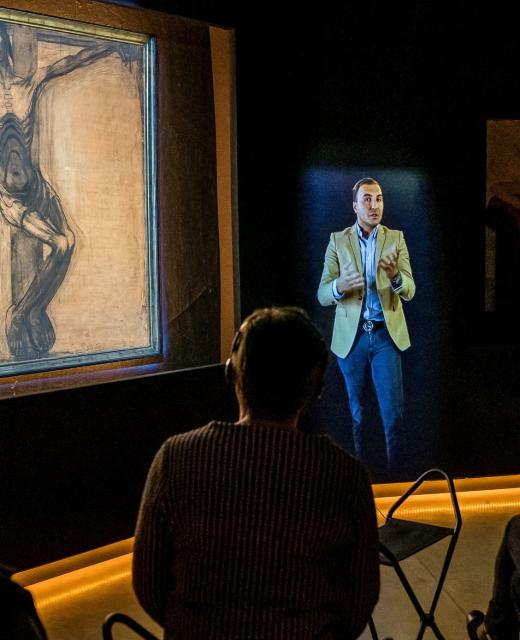 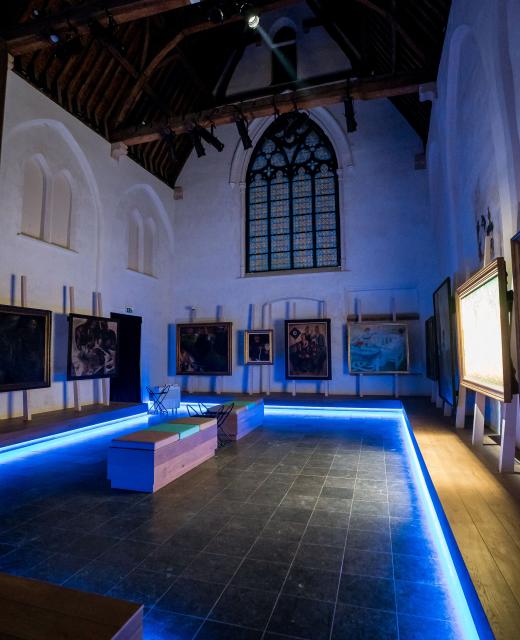 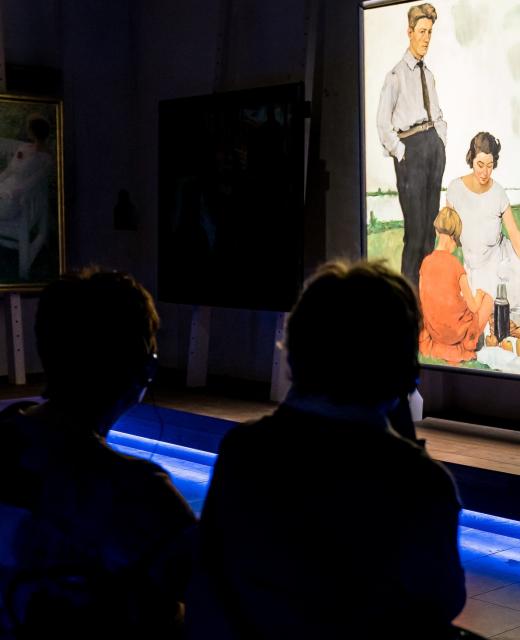 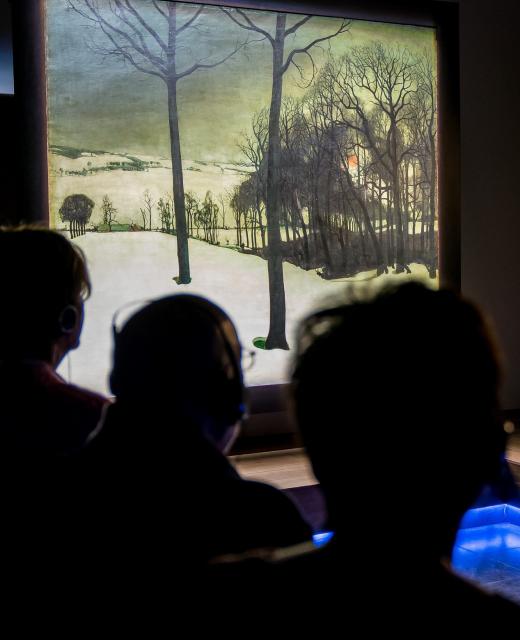 What can you expect?

A visit to The Art Hour is a unique experience that lasts for one hour.
Every 20 minutes 8 people at a time are invited in to enjoy this intimistic experience.
Pre-booking is a must, also make sure you arrive on time!

The works of art are lit up one at a time. You will hear music and narrations though headphones.
The narrators are Flemish celebrities (or almost celebrities) and they are projected next to the piece of art. They tell about their connection with the artist or artwork. In the chapel you will hear actor Jo De Meyere talk about the life stories of the exhibited artists.

The chapel lies across from the St. Rumbold cathedral, on the corner of the Minderbroedersgang.

The 32 exhibited masterpieces by Belgian artists date from the period 1887-1938. A period that was affluent of a variety of art movements.

Over two thirds of these paintings come out of private collections and have seldom been showed to the public. The other works are on loan from Belgian and French museums.

ACROSS FROM THE ST. RUMBOLD TOWER (Minderbroedersgang 1-3)

The Art Hour in Mechlin

Masterpieces by Belgian artists from the period 1887 – 1938, exhibited in a unique way. Flemish celebrities speak about their connection with the artist or artwork.

Which artists are on display at The Art Hour?

“Valerius De Saedeleer lived in a stunning environment! I wonder if he had ever seen the Tour of Flanders pass by?”

Tom’s story accompanies the work ‘My Neighbour’s House’ from 1923, by Valerius De Saedeleer. 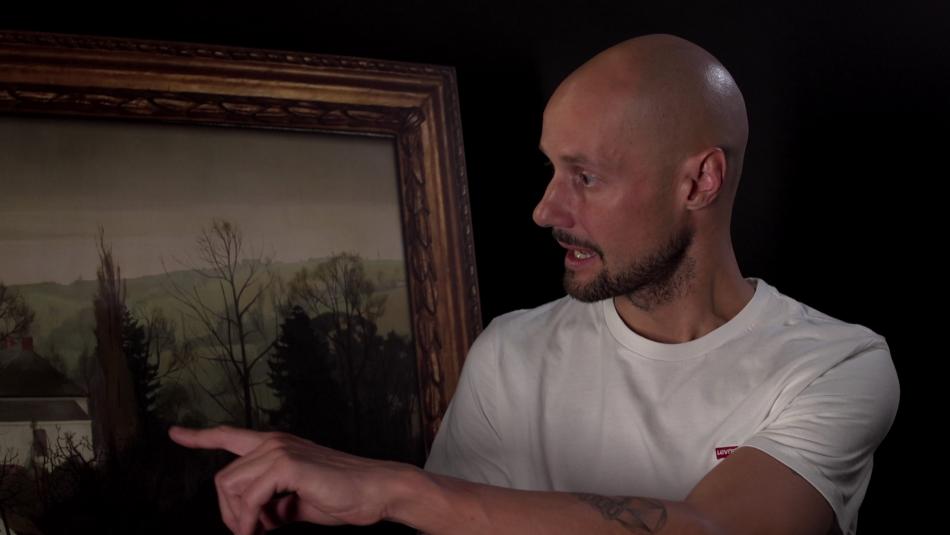 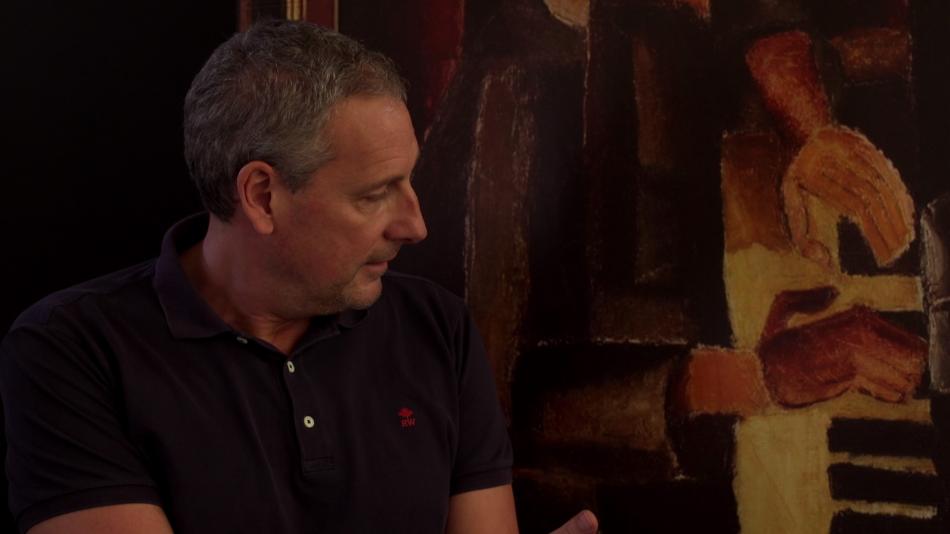 “Frits Van de Berghe painted the piano of my auntie Ria, I used to play on it.”

“Why do we see so much nude in art, especially female nude?” 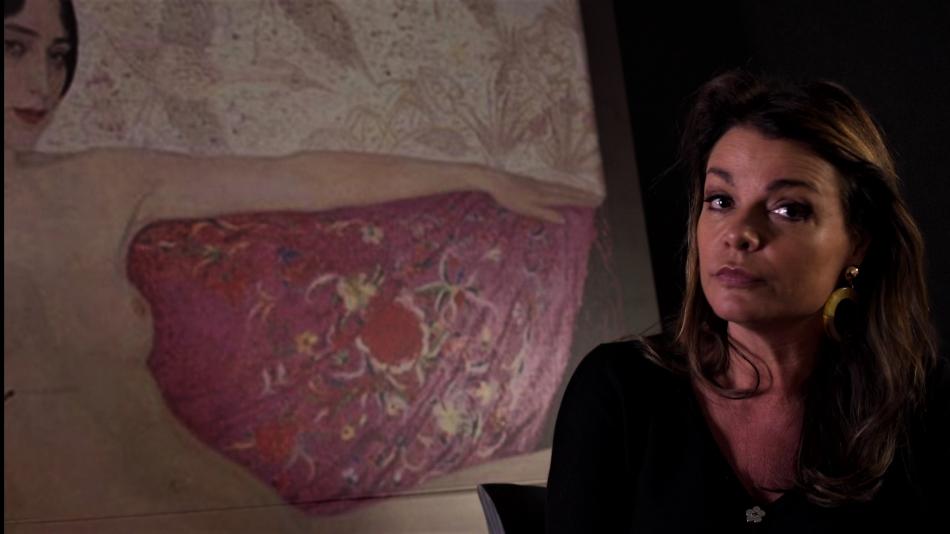 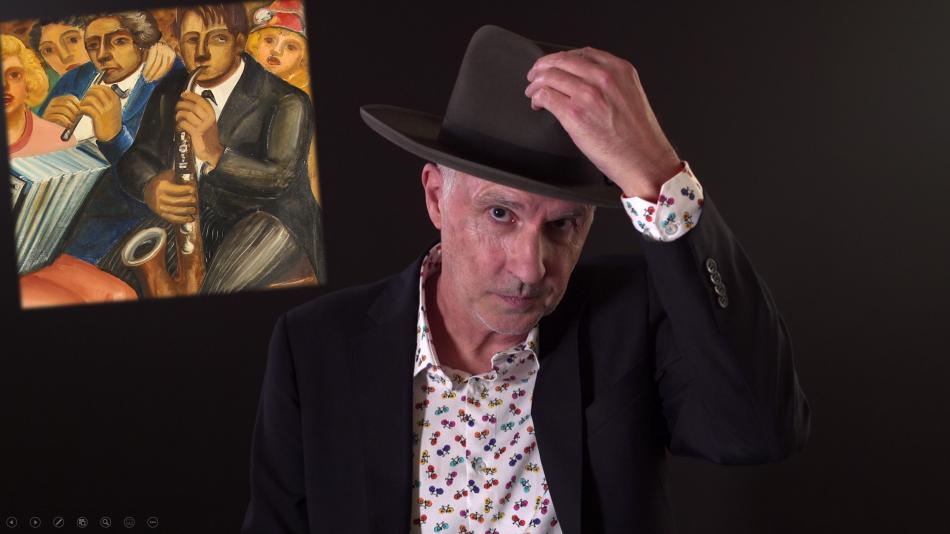 “This is the borsalino of my grandfather, Propser De Troyer. Might he have known the blonde Catherine?”

Mark’s story accompanies the work ‘The Blonde Catherine’ by Prosper De Troyer from 1936.

“During the filming of Daens, the cameraman suddenly shouted… Stijn, I saw Laermans.”

Stijn’ story accompanies the work ‘The Drunk’ by Eugène Laermans from 1898. 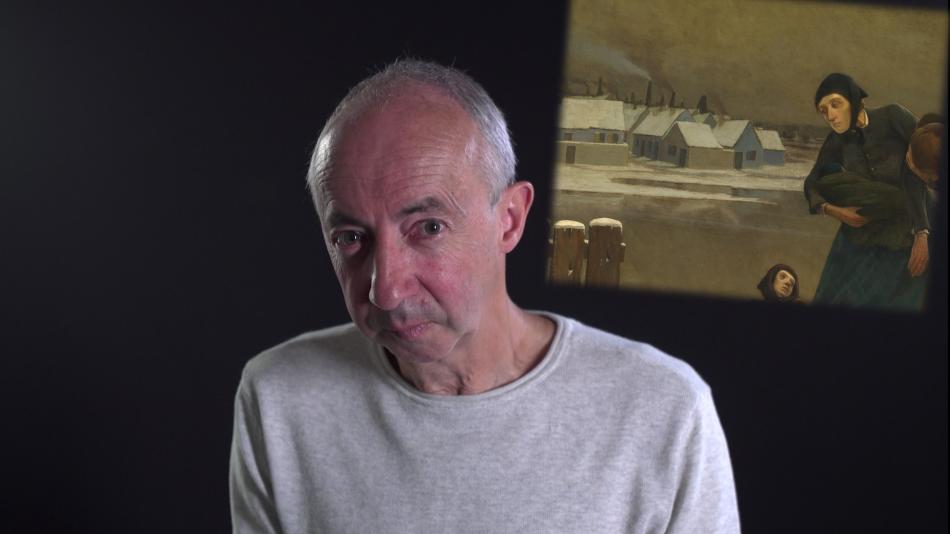 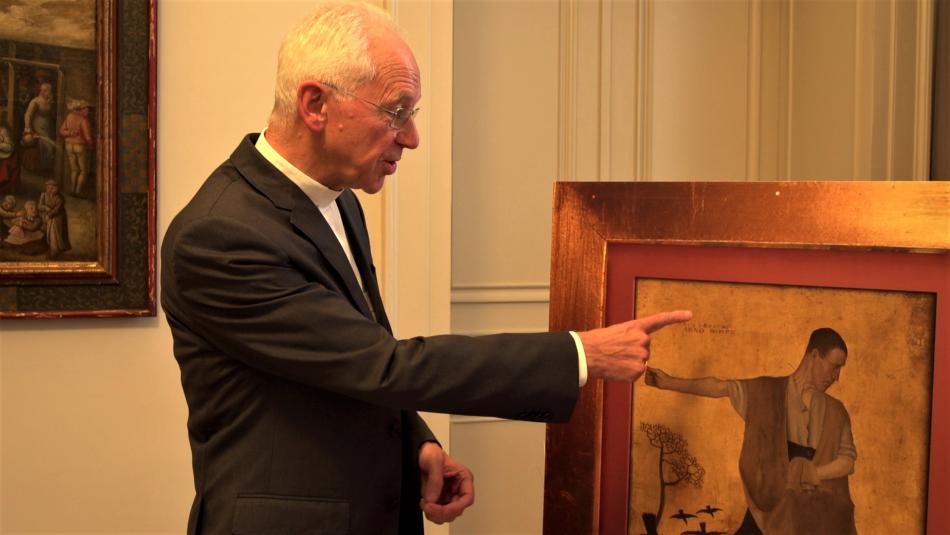 “When I look at this painting, I recognize myself in it, my own impotency. I also have to sow.”

“This man was so overwhelmed with emotion that he died then and there at his desk, the day after the liberation.” 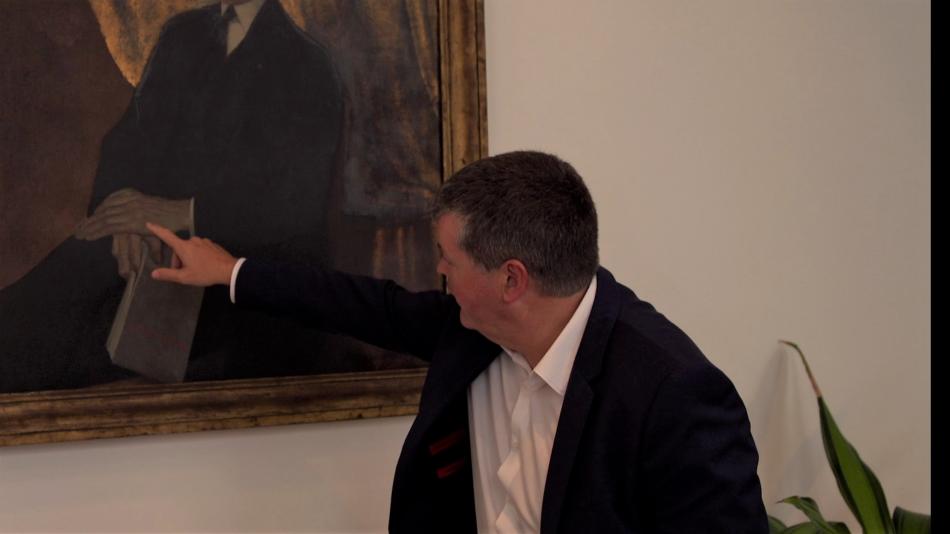 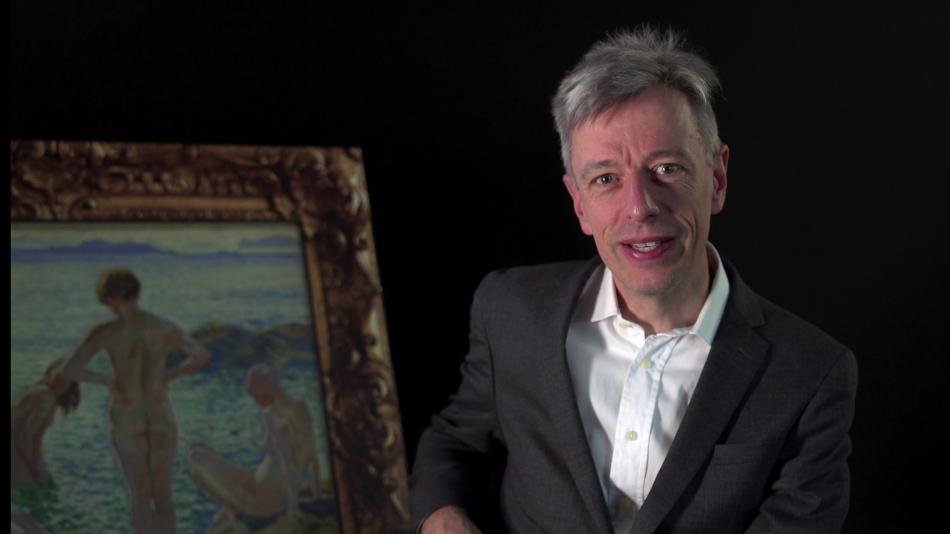 “But before you show dollar signs in your eyes, remember that the real value of a work of art lies in how much it affects you.”

Geert’s story accompanies the work ‘The Bathing Ladies’ by Théo Van Rysselberghe from +/- 1920.

“I saw nothing but white. It was so beautiful like in a fairy tale.” 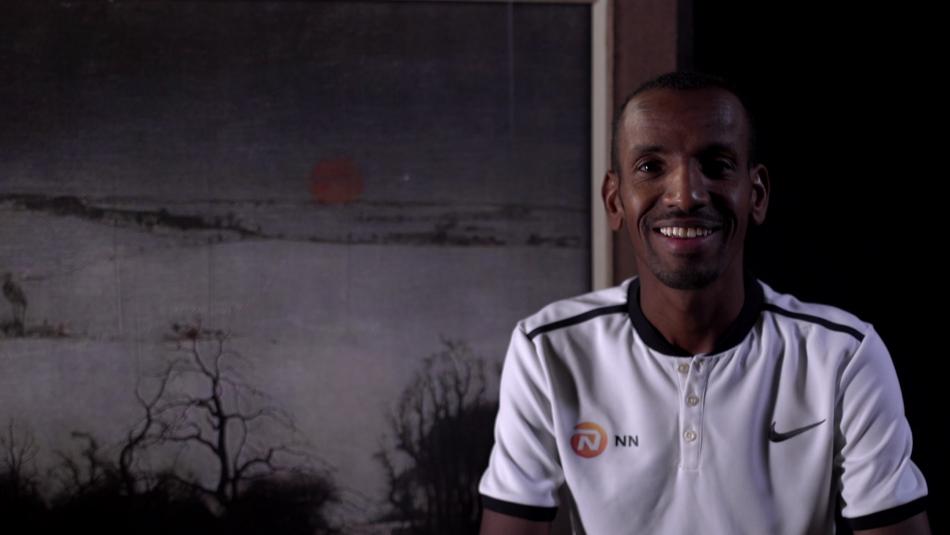 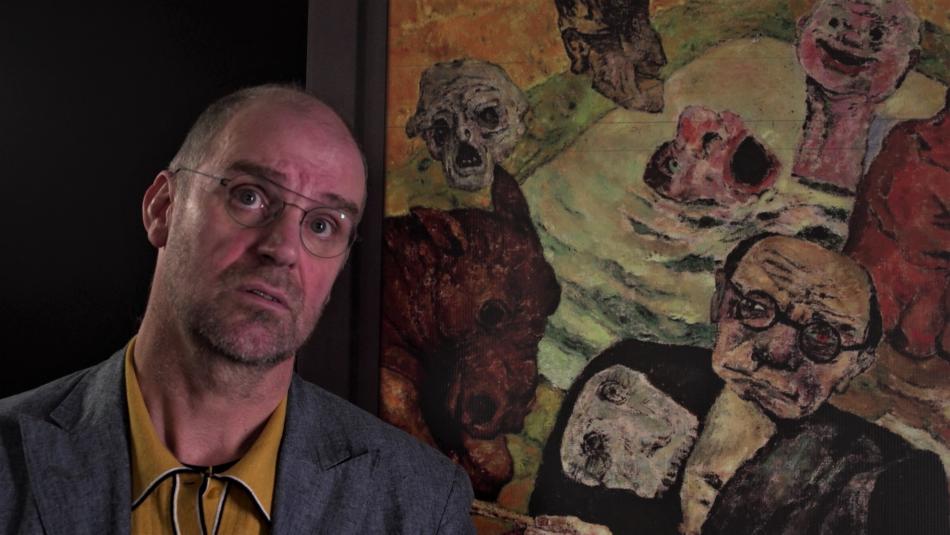 “Frits Van den Berghe was afraid of every coming night.”

“A hundred years ago, mussels were the poor man’s oyster. You can smell the mussels here.”

Pascale’s story accompanies the work ‘The Mussel Eaters’ by Gustave De Smet from 1923. 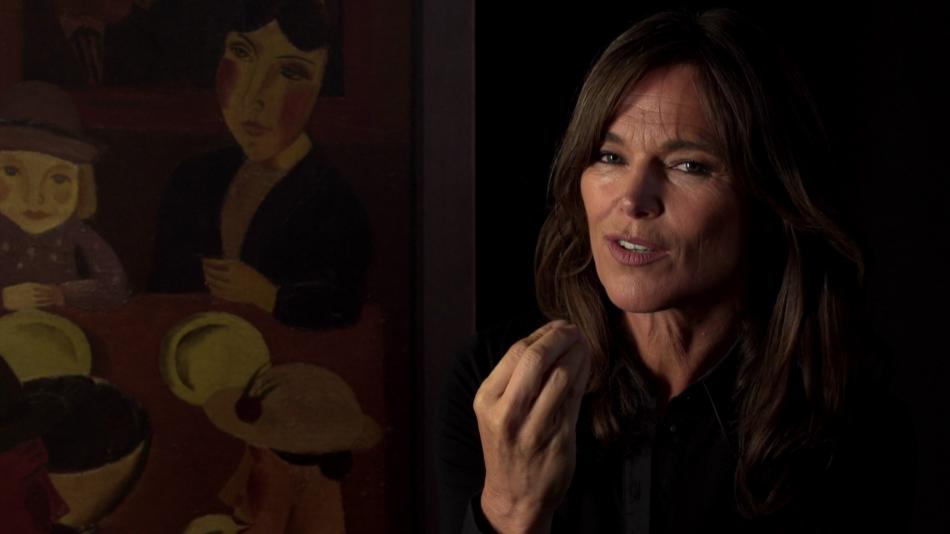 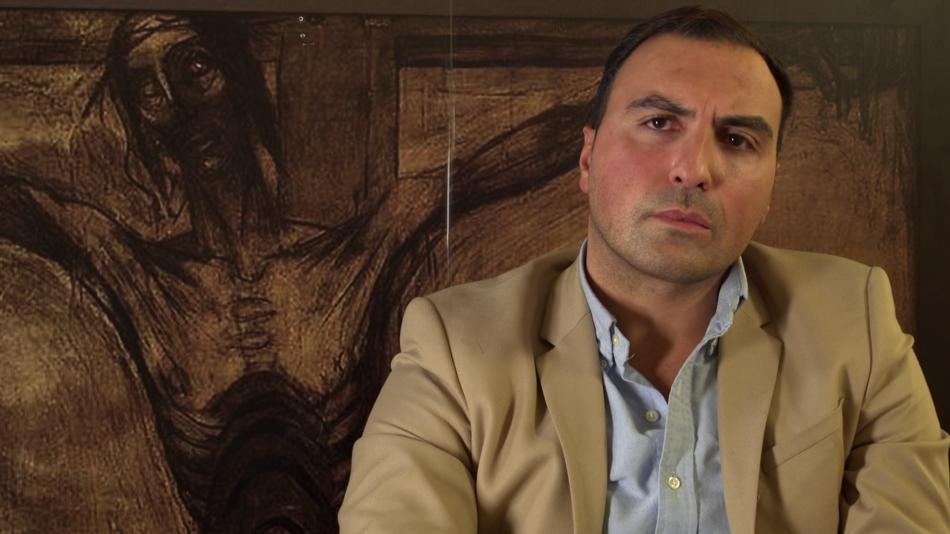 “Depicting God remains a sensitive subject in many religions.”

Khalid’s story accompanies the work ‘Christ on the Cross’ by Albert Servaes from 1922. 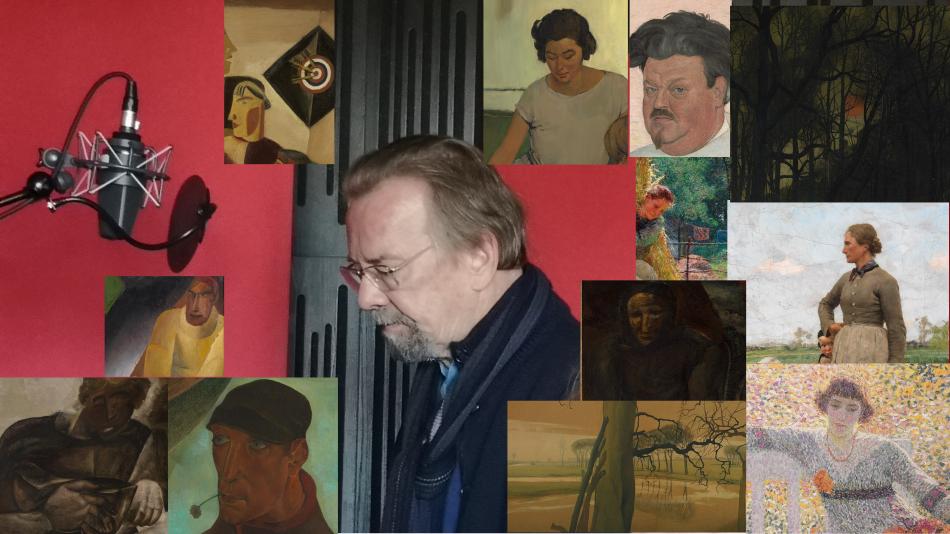 In order to guarantee your place, we recommend you order your tickets online.

A visit to the exhibition takes exactly one hour with entrees every 20 mins for maximum 8 people at a time.

Click on Order Tickets to view opening times and prices.

Would you like to book for more than 8 people?
With our group arrangement you can combine a visit to The Art Hour with other activities in Mechlin. For info, send an email to: groepen@hetkunstuur.com

Admission Fee
Promotion: €10, other admission fees: €12 or €14, depending on the date and time of your visit.

✔ Free (two) wheelchairs at your disposal

✔ Toilets for women, men and disabled

The Art Hour at the Chapel of the Holy Spirit

Parking in Mechlin
The Art Hour on Google Maps

Het Kunstuur in the newspapers

What do our celebrities discuss in The Art Hour (part 3)?

What do our celebrities discuss in The Art Hour (part 2)?

The Art Hour in the press

What do our celebrities discuss in The Art Hour (part 1)?

Our narrators are ready!